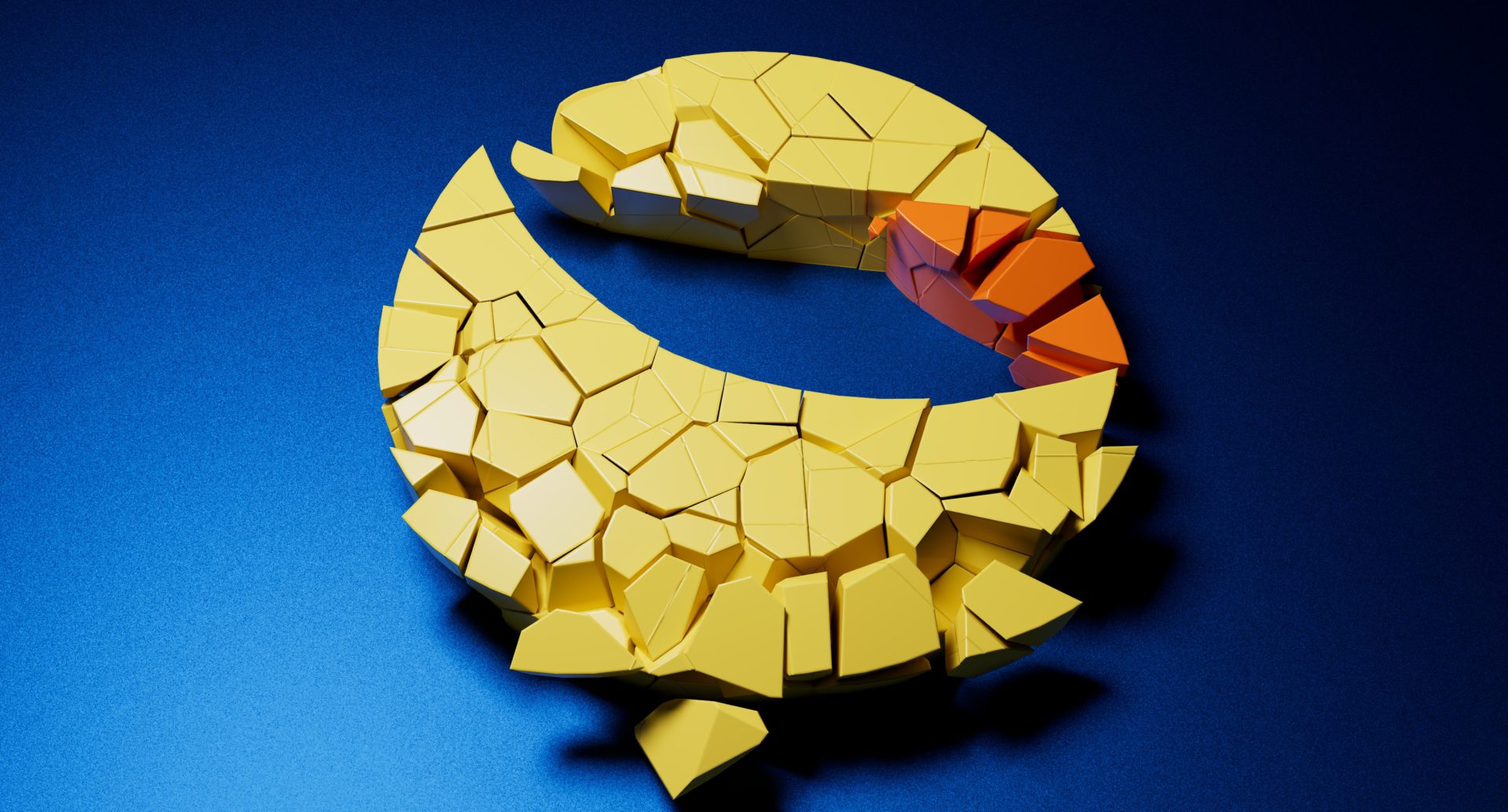 In an interesting turn of events, TerraForm Labs CEO Do Kwon has put forward another proposal suggesting a LUNA hard fork as a method to revive the Terra blockchain  However, Do Kwon’s fork mechanism has drawn intense criticism from the Terra community, where 90% of the community members have voted against the said proposal and are requesting the implementation of a burn mechanism instead.

As per a preliminary poll conducted on Terra’s research and community forum, the majority of the members, nearly 90% of them, have voted against Do Kwon’s proposal of introducing a hard fork mechanism as a plan to revive the Terra blockchain.

The poll has accumulated nearly 2036 votes at press time, with 90% of the votes signaling a negative stance towards Do Kwon’s hard fork proposal. Instead, the community members are suggesting an alternate burning mechanism that will make the token deflationary, rendering it the best selection for the entire Terra community.

Earlier on May 16th, Terraform Labs Founder and CEO Do Kwon finally took to Twitter to announce an alternate plan intended to stabilize Terra blockchain which includes incorporating a forking mechanism. A Fork mechanism can be described as a method that will split the existing blockchain by introducing a new chain fit for conducting future transactions. The new chain will solely emphasize building new Defi applications on Terra instead of focusing on its flunked algorithmic stable coin.

However, the Terra community is against the idea of incorporating a hard fork mechanism and is demanding a reasonable explanation on why a forked mechanism is being suggested instead of a burning one.

“I will support the fork ONLY AFTER someone from the team explains WHY we can’t implement a burn. The majority of the community wants that and is willing to stay and support the project, and I’m missing why they’re being ignored. Till then, it’s a NO.” One user wrote on the forum.

In addition to this, crypto exchange Binance’s CEO Changpeng Zhao had earlier reiterated similar sentiments, adding that a fork mechanism will not hold any value in the long run.

Does Kwon’s Twitter update further include that the proposal will be launched on May 27, after being approved by the majority of network validators? However, as of now the sentiments among the Terra community are projecting a negative stance against the said proposal.