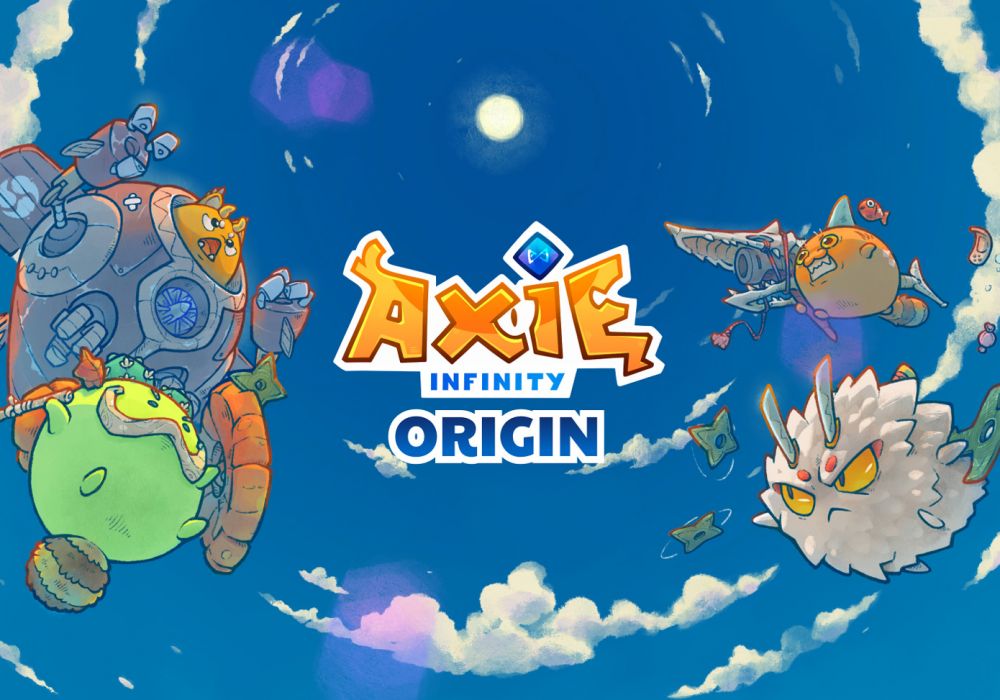 Axie Infinity: Origin has landed on Android as the popular NFT game takes the next step towards its full global launch. The latest version of the hit game, which aims to tackle criticisms over a high entry barrier as well as implementing other improvements, is the first launch from Sky Mavis since the $540 million hack on the Ronin bridge in March.

With 3 free starter Axies and this mobile release, Axie Infinity is now more accessible than ever!

Axie Infinity tweeted about the Android launch of Axie Infinity: Origin yesterday, noting that the launch is essentially a test of the new game rather than being a full launch. It is for this reason that the game is available only from the Axie website initially before a full launch on the Google Play store once the inevitable bugs have been ironed out.

Axie developers have been busy building awareness of Axie Infinity: Origin, hinting about upcoming features including the crafting of NFT runes and charms, an Origin Leaderboard with AXS prizes, and token rewards.

Alongside the launch of the Android version of the game comes several upgrades to the core game. An important change is that Scry cancellation is not possible anymore due to the fact that players were able to see the upcoming cards drawn without spending any energy. Gameplay has also been improved thanks to full HD graphic features across the board and the ability to run status and rune effects simultaneously.