The Port of Los Angeles, the country’s busiest, on Tuesday reported a record first-quarter volume as stress and anxiety develops ahead of the July 1 expiration of the labor agreement covering some 22,000 West Coast dock employees.

The Port of Los Angeles manages about 40% of U.S. container freight and is house more union employees than any of the 29 Pacific Coast ports.

A deadlock in the West Coast talks threatens to reverse development at the Port of Los Angeles. Despite an ongoing flood of imports, employees there are trimming pandemic-fueled freight pileups that added to stock scarcities, assisted increase customer costs, and turned the surrounding bay into a car park.

The National Retail Federation (NRF) and other groups that depend upon West Coast ports like Los Angeles are pushing the dockworkers’ union and companies to rapidly work out an arrangement to prevent additional injury to the world’s damaged supply chains.

The International Longshore and Warehouse Union (ILWU), which represents West Coast dockworkers, and the Pacific Maritime Association (PMA), representing companies, are set up to begin talks on May 12 in San Francisco. 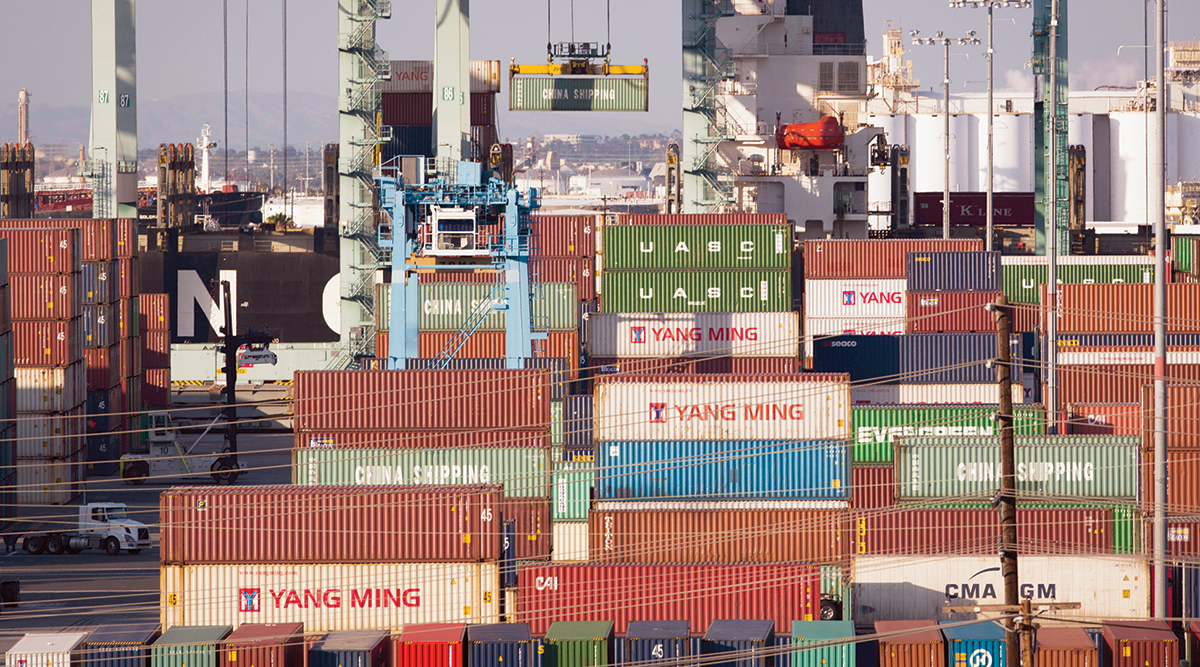 Such labor talks are traditionally stuffed. The last round of settlements in 2014-2015 led to an eight-day work interruption that sapped approximately $8 billion from the Southern California economy. Service did not recuperate for approximately 9 months.

Meanwhile, traffic jams are developing at Asian ports as breakouts of an extremely infectious Omicron variation interfere with the free circulation of trade and threaten to release a new age of worldwide supply chain shocks.