The Animoca Brands subsidiary– The Sandbox– acquired the Uruguayan innovation business Cualit, intending to speed up the development of the Web3 community and blockchain market.

Shortly after the offer’s statement, the rate of the native token of The Sandbox– SAND– skyrocketed by almost 12% and is presently trading at about $1.35 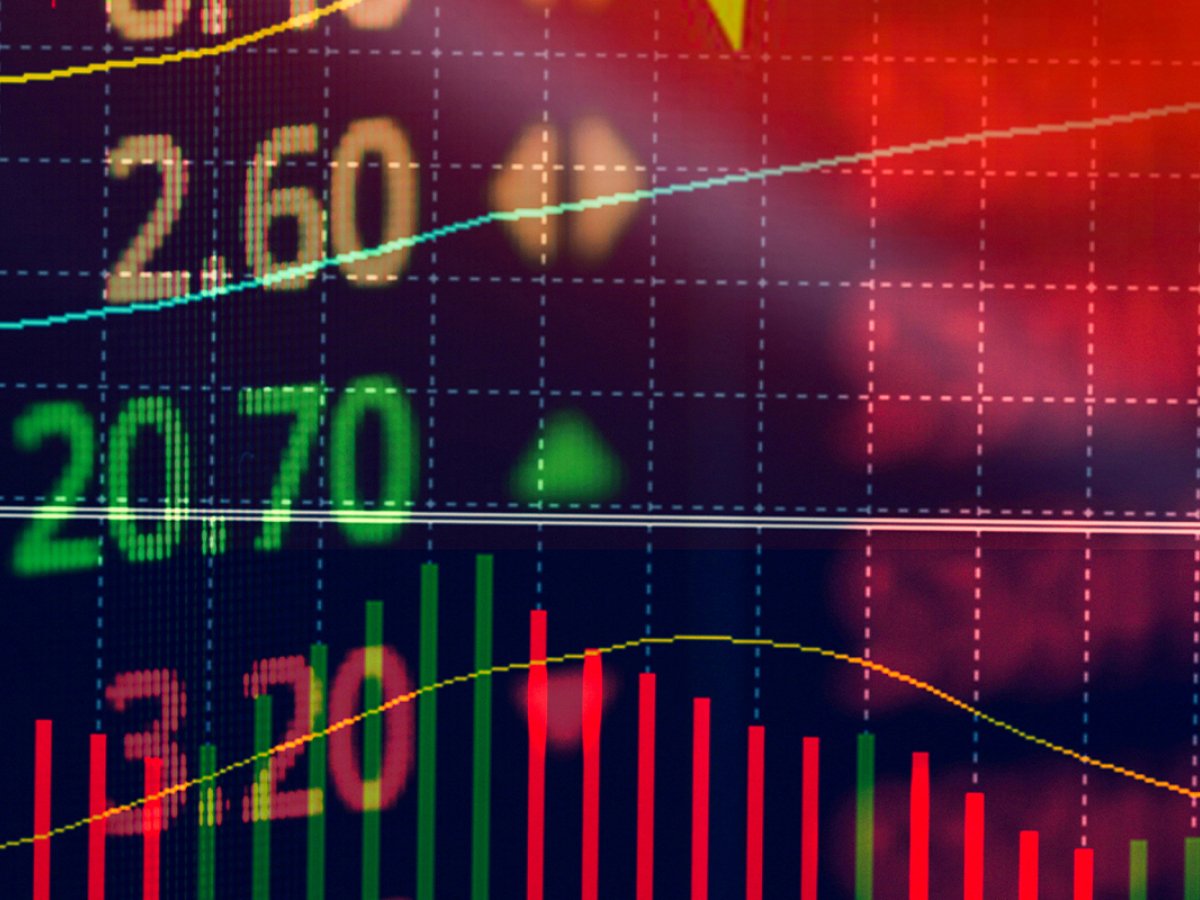 ” Uruguay is a great location to purchase innovation, and we see a brand-new generation of designers who wish to reconsider the method we are utilizing and owning our information through the open Metaverse.”