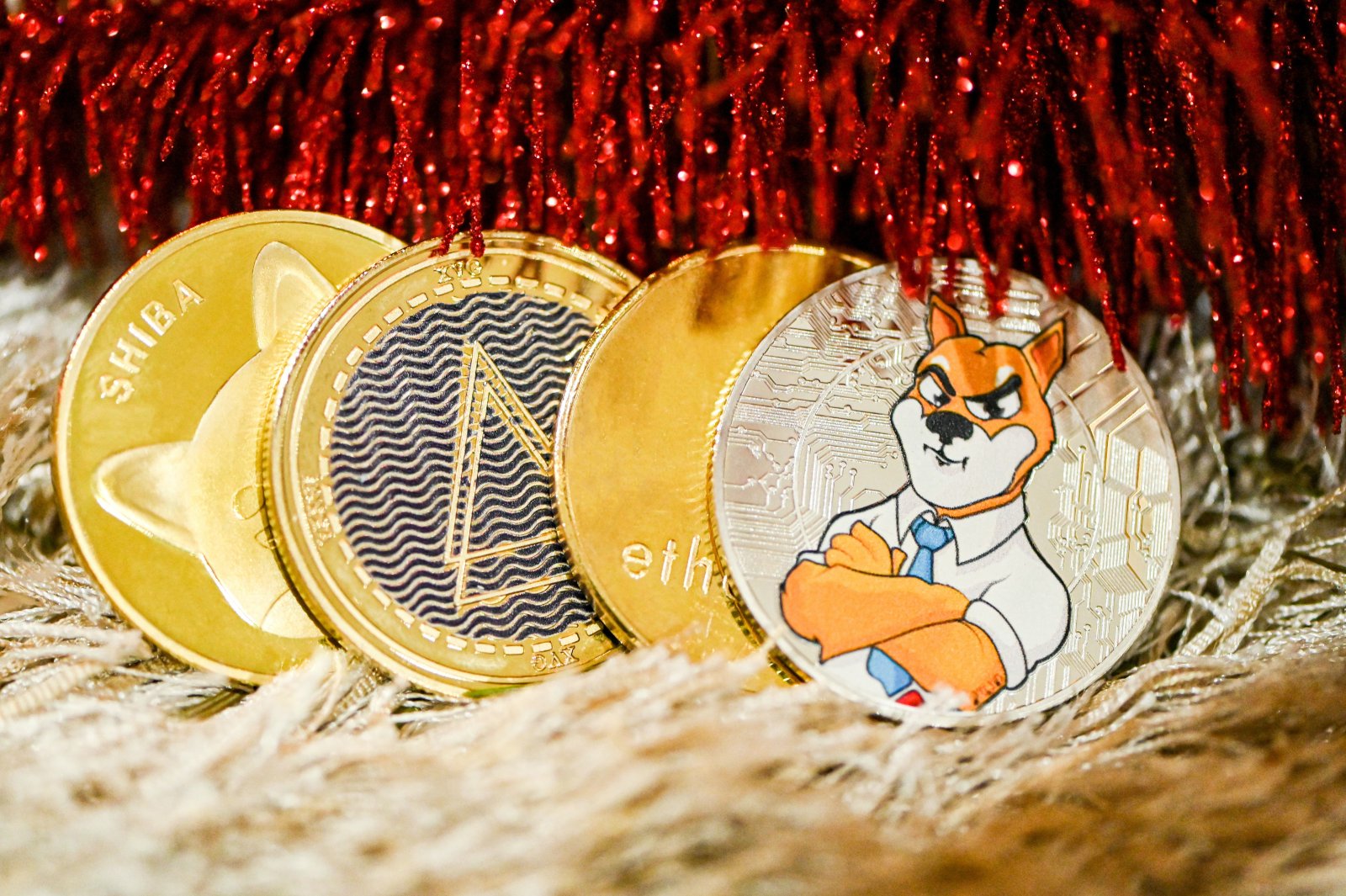 The popular meme-coin of Shiba Inu (SHIB) has a bleak future in terms of value in this decade.

The potential decline of Shiba Inu (SHIB) within this decade was further visualized using the following chart.

The head of DigitalX Asset Management, Matthew Harry, further forecasted that ‘meme coins [are] going the way of the dodo as the market matures.’ He explained that capital will flow out of meme-coins moving forward. He said:

This market is maturing and things like SHIB will die as capital begins to flow to quality and value rather than being scattered across the field in the hope that every player wins a prize. That’s not how things work. Hype dies, and the value rises.

Dimitrios Salampasis, FinTech Lecturer at the Swinburne University of Technology, echoed the sentiments above and sees SHIB eventually being worthless. He stated:

I think that all these joke-type coins will disappear and leave space for actual innovation and crypto assets that can serve proper use cases.

The panel of analysts at Finder.com unanimously concluded that hype is the primary driving force behind the current popularity of Shiba Inu (SHIB). Furthermore, the addition of SHIB onto Robinhood and the launch of ShibSwap will help the meme coin gather steam in the markets, at least for the rest of this year.