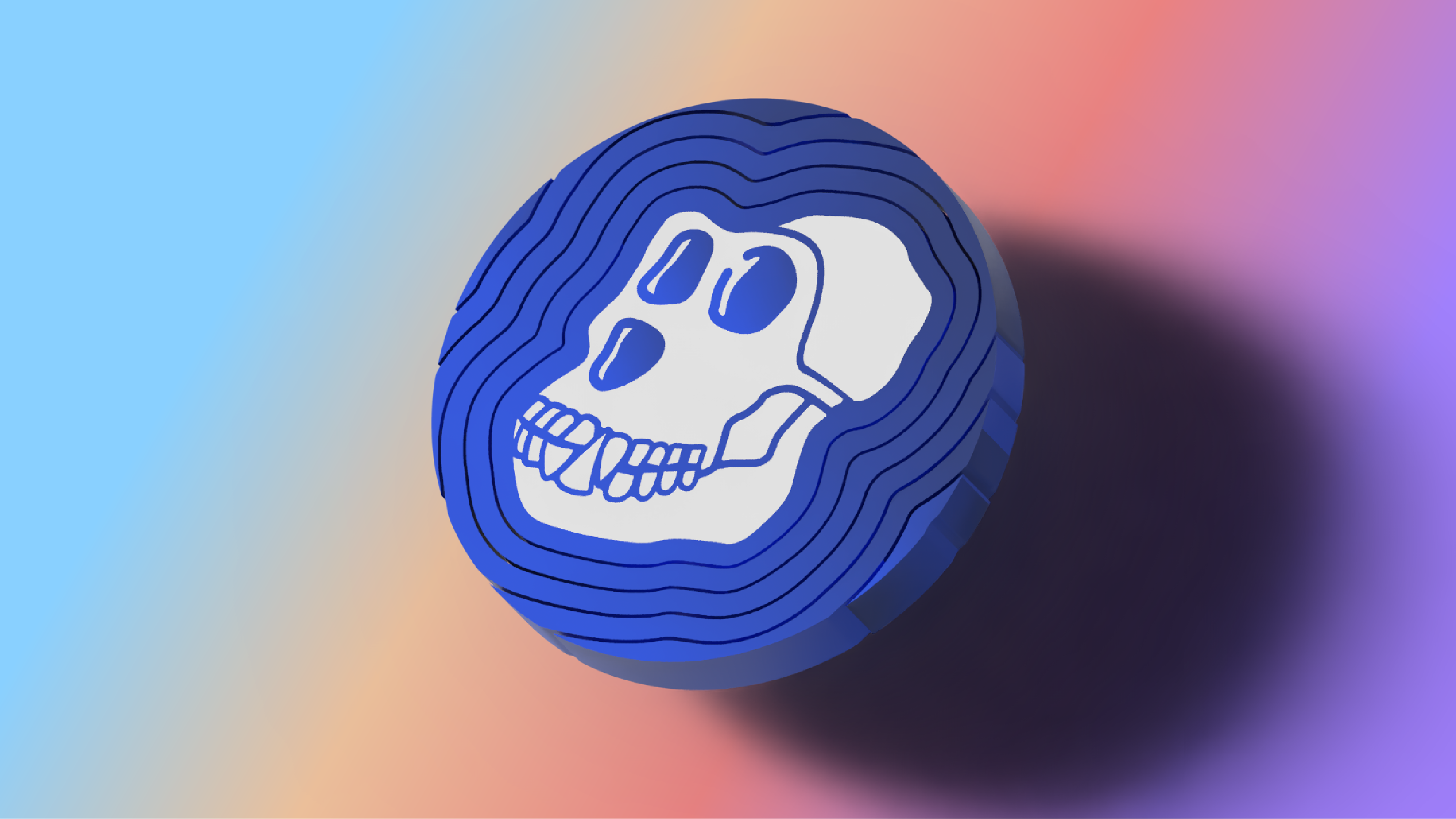 The group behind Yuga Labs and the ApeCoin DAO board members are apparently listening to deals about moving Apecoin (APE) off Ethereum.

According to a report by CoinDesk, groups from Avalanche and Flow are pitching the concept of having Apecoin move to their chains. Each group thinks that its chain is finest fit to deal with an NFT community and metaverse as popular and active as the one Yuga Labs is producing.

We’re sorry for switching off the lights on Ethereum for a while. It appears generously clear that ApeCoin will require to move to its own chain in order to appropriately scale. We ‘d like to motivate the DAO to begin believing in this instructions.

A source from the Apecoin Foundation informed CoinDesk that the ApeCoin DAO board had actually not seriously thought about moving the whole job to a brand-new layer one blockchain. The May 1st Tweet above by Yuga Labs highlighting the blockage triggered by the OtherDeed mint and the possibility of an ApeCoin chain started conversations about a possible relocation.

At the time of composing, neither Yuga Labs nor the ApeCoin DAO has actually verified the talks on moving ApeCoin to a brand-new chain.

The Otherdeed NFT mint led by Yuga Labs began on the 30 th of April. The occasion permitted Yuga Labs to raise approximately $320 million in a couple of hours by offering plots of digital land in the type of 55,000 NFTs, each costing 305 Apecoin. 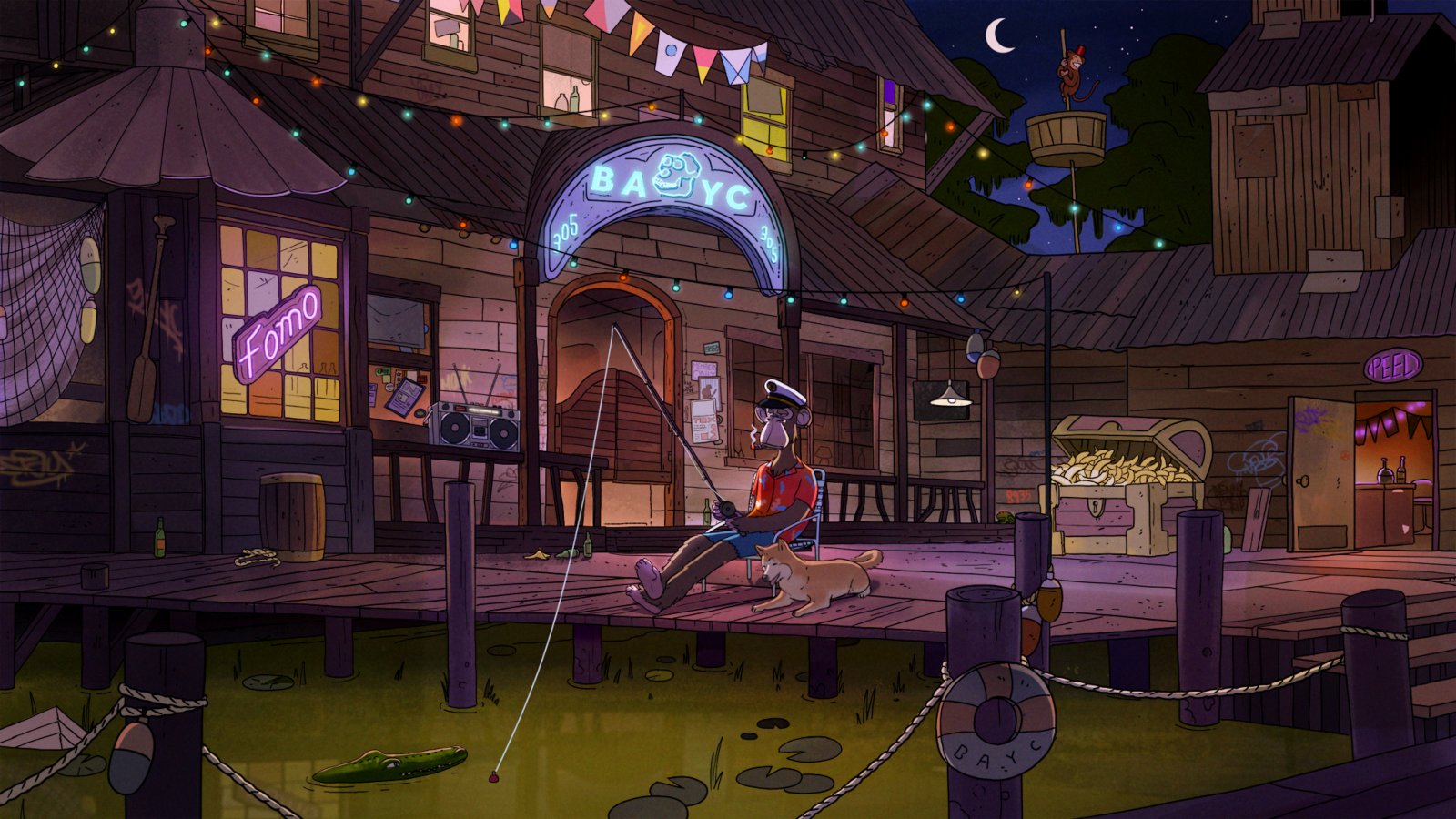 However, the financial success of the Otherdeed NFT mint was clouded by blockage on the Ethereum network as financiers hurried to protect their digital plots of land. Ethereum gas charges increased to 8,000 Gwei, with some individuals parting with $7k to mint 2 Otherdeed NFTs.

By the end of the mint, approximately 64 k Ethereum worth $176 million had actually been invested in deal charges by the Bored Ape Yacht Club (BAYC) neighborhood.

The blockage mentioned above, paired with the high gas charges on Ethereum throughout the occasion, triggered the group at Yuga Labs to recommend that an Apecoin migration to its own was a possible option to avoid future mint occasions from going through comparable difficulties.