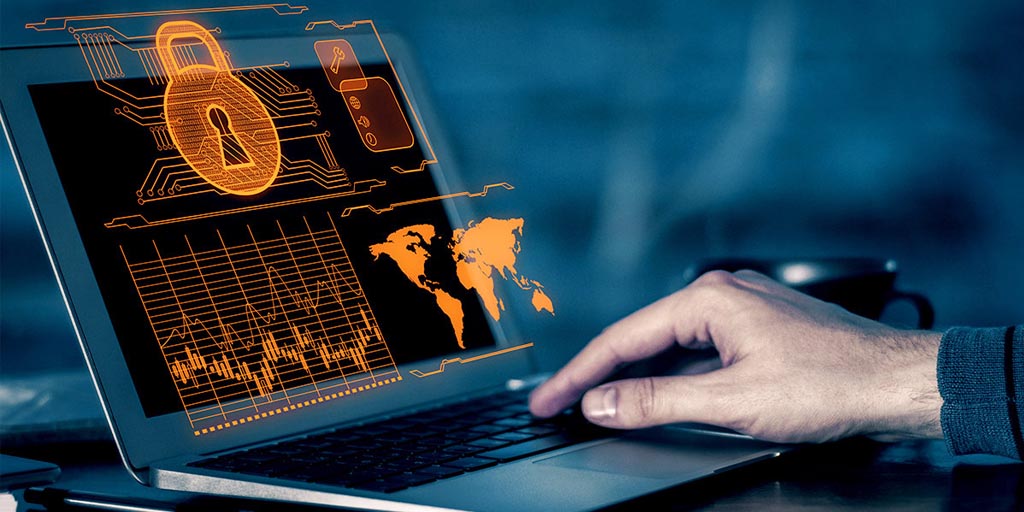 Since the beginning of the sector, blockchains used to run as parallel worlds. They would grow their own Defi, NFTs, and metaverse, among other protocols. The priority for each was to develop a robust community around a solid ecosystem where their applications have many utilities.

However, as time went on, it became increasingly necessary to find a way to bring them together to cover their deficiencies. For example, the most common bridge is the one that connects Ethereum to PoS blockchains. But it’s not all positive because bridges brought security vulnerabilities to the sector. So in this article, you will discover that not all bridges are unsafe.

How Hackers are Taking Advantage of Current Bridges Security Issues?

Imagine you want to bridge bitcoin to another chain like Ethereum. Well, what the bridge does is mint a parallel version of the token from another chain. In this case, is wrapped bitcoin (WBTC). However, bridges need a crypto reserve to backup those wrapped versions. And that’s the most vulnerable link of it. One of the latest hacking examples happened with Ronin on March 29th. More than 173,000 ETH and 25.5 million USDC were hacked from the Ronin-Katana DEX bridge. To solve that, Ronin is working on a security upgrade and several audits, which may take some time.

There has been a security breach on the Ronin Network.https://t.co/ktAp9w5qpP

According to Bloomberg, bridge hacks reached over $1billion in the last 12 months. One of the most common strategies of hackers was to access the private encryption keys used for verifying transactions.

This is because hackers identified that bridges weren’t rigorous when they validate transactions. Therefore, many bridge initiatives are putting a lot of effort into improving their security. They are investing in security audits and making bridges more secure. However, there is a bridge that was created to avoid this kind of situation. And that bridge is Wanchain.

Wanchain, A Bridge That Securely Links Many Blockchains Together

Wanchain is an open-source bridge that connects 13 networks with more than 9.62 million transactions and $436 million in volume. Wanchain’s bridges are permissionless, decentralized, and non-custodial where anyone can deploy a node. In other words, assets go directly from the source to the destination chain. 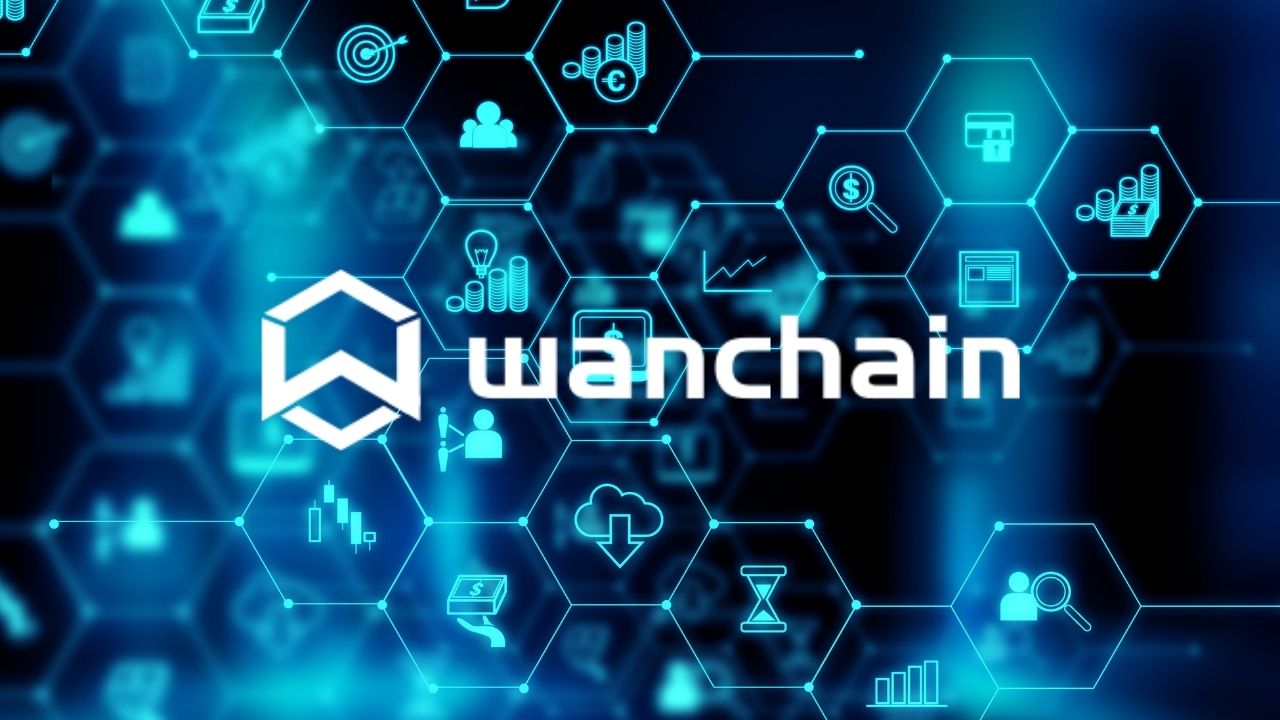 The secret behind Wanchain’s bridge is that its nodes use advanced technologies:

In this framework, a community campaign establishes nodes through SecRand, a randomness algorithm that provides security of high quality.

#Wanchain is the only decentralized #crosschain bridge to connect @Polkadot to #blockchain networks like @ethereum, @MoonriverNW, and @avalancheavax.

No login is needed!

Wanchain is a 100% EVM compatible platform, where developers can build solidity-based dApps in a very easy and secure way. This is because of the latest Wanchain update, Jupiter, which makes it fully compatible with Ethereum’s blockchain, giving access to very popular Ethereum tools like MetaMask.

On the other hand, NFTs are also bridges that use a lock-mint-burn-unlock mechanism. This means that NFTs are locked on the source chain before it’s minted on the destination network.

Moreover, Wanchain has one of the cheapest fees in the ecosystem: $0.0000114 in WAN and $0.00019 in EWT. Finally, the Wanchain Desktop wallet had its latest version (1.5.6) which fixed bugs and made security updates.

Be sure to update your #Wanchain Desktop Wallet to Version 1.5.6!