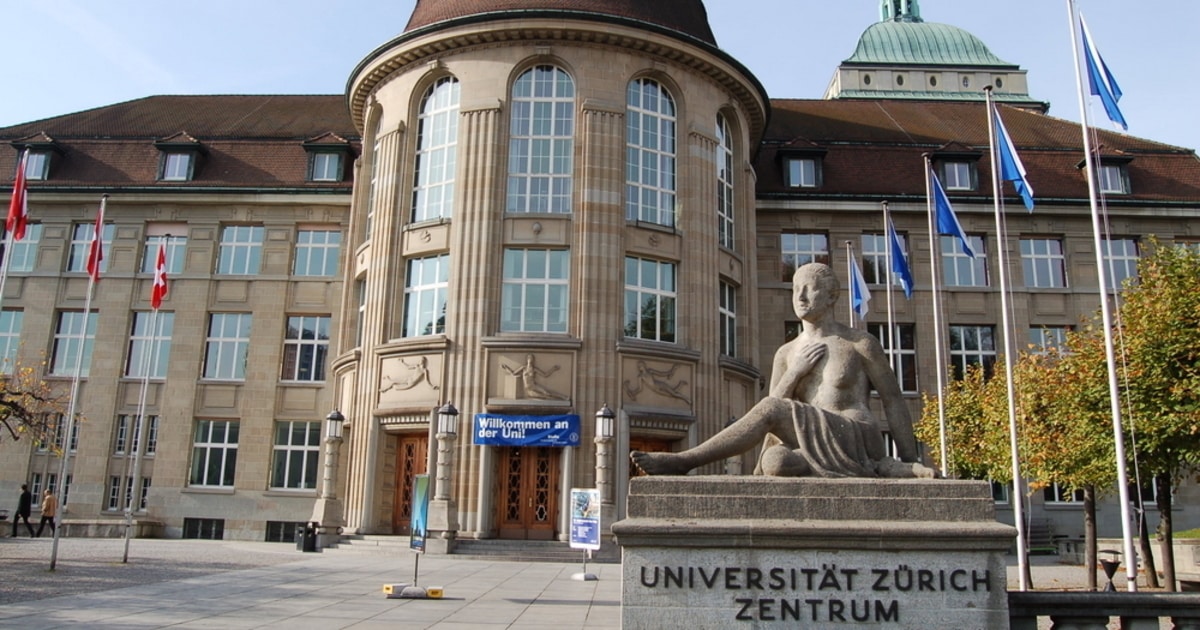 During the week, the Cardano ecosystem had a very interesting performance in March with very clear gaining projects. Therefore, we’ll cover the performance of the Cardano Ecosystem in March. We’ll start with the Cardano Blockchain Insights report that shows the performance of the Cardano ecosystem for March. The report shows that:

During the week, a CoinGecko report revealed the top gaining projects on the Cardano ecosystem. The report covers a seven-day time frame:

Cardano Foundation is entering a three-year collaboration with the University of Zurich’s Blockchain Center. The aim is to improve the level of blockchain education and research. Notably, Cardano Foundation and the Blockchain and Distributed Ledger Technologies (BDLT) department at the university will focus on several research topics such as the importance of consensus protocols among others.

🔥 An alliance has been formed.@CardanoStiftung & @UZH_en will unite for 3 years to further #Cardano‘s roots in academic research.🚀 Including “The integration of the Cardano blockchain ecosystem in the nascent UZH Blockchain Observatory”👉 And more: https://t.co/Zo0PLVJFDt pic.twitter.com/jGE3xeMPJB— Cardano Daily (@cardano_daily) April 6, 2022 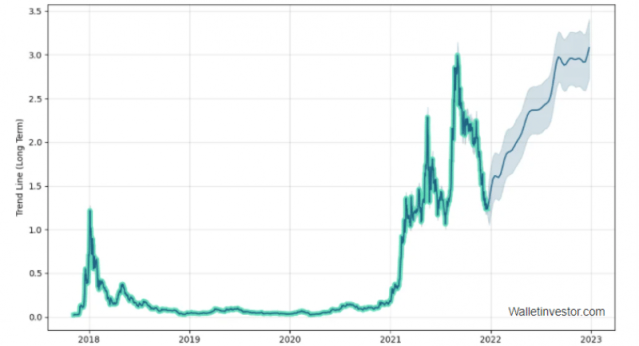 As of the time of writing this article, the price of ADA is trading at $1.09 with a 24-hour trading volume of $1,48 billion. ADA price also dropped by 1.7% over the last 24 hours. Besides, it has a circulating supply of 32 billion ADA coins and a total supply of 45 billion. Also, join us on Telegram to receive free trading signals. Find the most undervalued gems, up-to-date research, and NFT signs with Altcoin Buzz Access. Join us for $99 per month now.