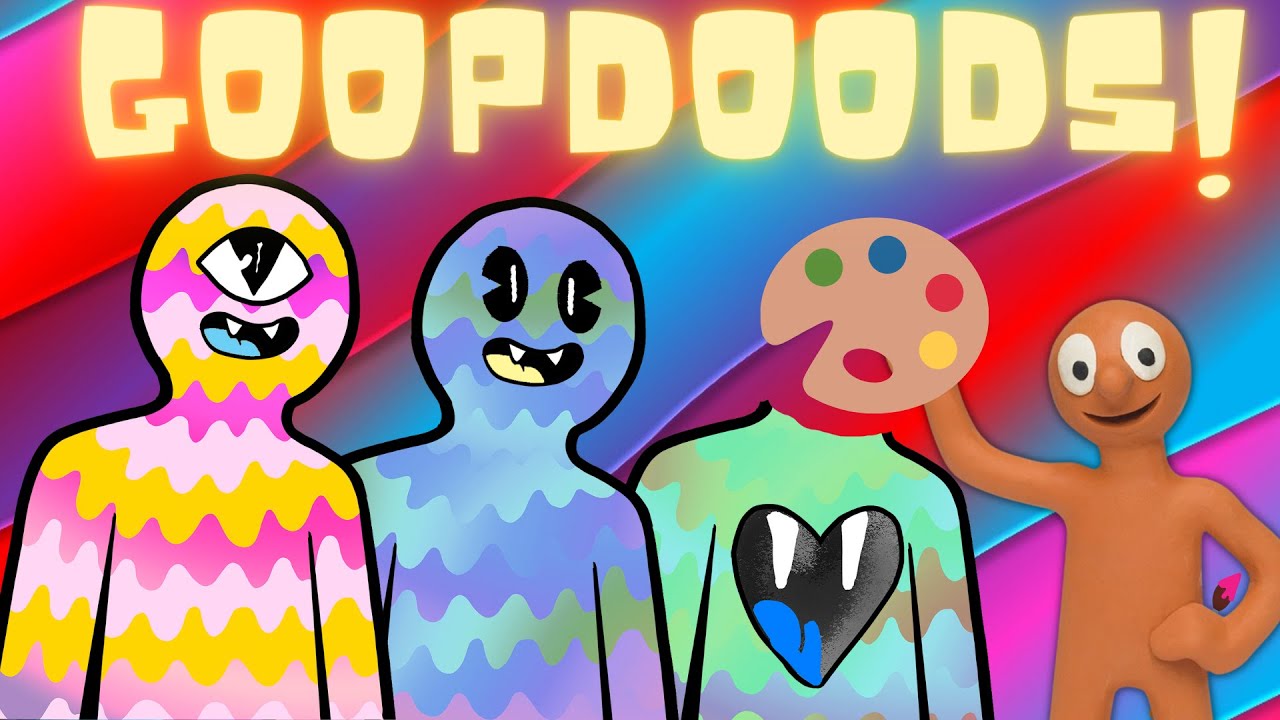 GoopDoods is a collection of 8,000 unique NFTs designed by Andrew Friesen, who conceptualized and started drawing the GoopDood character in 2016.

GoopDoods didn’t launch into a flood of general market enthusiasm, which was convenient for buyers due to the lack of gas wars around the Ethereum project’s mint.

Ben and Joe are the youngest of the group, who were both seniors in college at the project launch.

The GoopDoods NFT is a collectible that grants access to the project’s community and merchandise drops. Buying a GoopDood is not a financial investment in the GoopDoods company.

GoopDoods are funky NFT caricatures initially released with no roadmap, simply designed to be about the art.

The GoodDoods project gained popularity in March 2022 with a flood of attention on Twitter, triggering a brief floor price surge on March 21, 2022. The floor price surged from .02 eth to .18 eth, signaling a bull flag of positive sentiment in the NFT market.

One of the main attractions to GoopDoods is the project’s incorporation of detail, color, and patterns. While most NFT projects tend to have a minimalistic approach to art detail spread between a small number of features, GoodDoods offers 63 background variations.

For example, in its 10,000 NFT collection, the Bored Ape Yacht Club has just eight background variants.

Three traits seem to be the most sought after in the GoopDoods collection,

The UFO trait features a UFO swirling around the GoopDoods. Only 346 GoopDoods in the collection feature this trait. Various color combinations increase the rarity of each specific UFO.

The next highly sought-after trait is the “Puker.”

There are 1336 Pukers in the collection. This trait features a character puking a rainbow of color. There are many different types of Pukers: Ghosts, Bouba’s, Slime’s, Kiki’s, and other Pukers. Although there are many Pukers in the project, there is a very limited supply of each color and a unique combination of colors. This makes each Puker rarer.

The final most sought-after trait in the set is called the “Poncho” trait. This trait looks like a ghost overlaid on top of the GoopDood. There are 221 of these Poncho GoopDoods.

One of the cooler features of this trait is how the transparency is set on top of the GoopDood. It’s done in a way that maintains realism.

The GoopDoods minted for .05 eth a piece and instantly fell to a low of .02 eth in the following days on the secondary market.

There was a volume spike on March 22nd, 2022 due to a spurt of attention on Twitter.

On March 22, 2022, tech influencer iJustine bought a GoopDood and promoted it to her 1.8 million followers on Twitter.

GoopDoods has been able to get a significant amount of early traction without a roadmap. This is uncommon at a time when utility projects seem to be the standard for PFP projects.

GoopDoods stands out among other NFT projects for its funky and unique style. The roadmap for GoopDoods is undefined, but the future looks promising if the community building around GoopDoods can hold.

GoopDoods creator Andy has quit his advertising job and is focusing full-time on building the GoopDoods brand.

The project raised over $300,000 from the NFT mint, and creators are looking to release merchandise and toys shortly.