The new Forbes billionaires list reveals 87 less billionaires, less newcomers, and a $400 billion decline in total net worth. Forbes published the 36th edition of its annual billionaires list on Tuesday, which revealed 2,668 billionaires – including 236 new entrants. The newcomer’s list for 2022 is substantially less than last year’s 493 newbies to the ultra-rich… 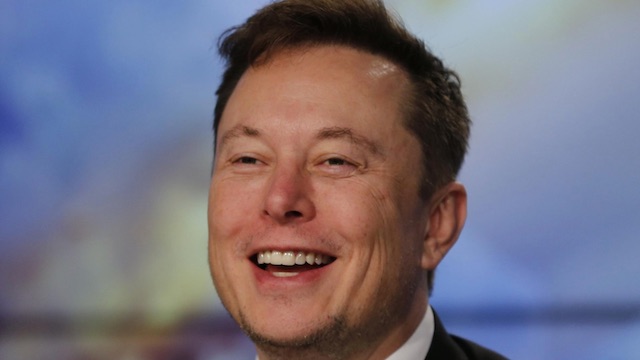 Forbes published the 36th edition of its annual billionaire’s list on Tuesday, which revealed 2,668 billionaires – including 236 new entrants. The newcomer’s list for 2022 is substantially less than last year’s 493 newbies to the ultra-rich Forbes list. Furthermore, in 2021, there were a record 2,755 billionaires on the Forbes’ World’s Billionaires List.

The total net worth of all the billionaires featured in this year’s edition is $12.7 trillion, less than the $13.1 trillion for the previous list. Furthermore, the Forbes’ billionaires list for 2022 saw 329 people drop off, the most in a year since the 2009 financial crisis. Kerry Dolan, Forbes’ assistant managing editor of wealth, explained the reduction:

“The tumultuous stock market contributed to sharp declines in the fortunes of many of the world’s riches.”

Elon Musk of Tesla dethroned Jeff Bezos of Amazon to take the number one spot. Billionaires like Musk and former Twitter chief executive Jack Dorsey added nearly $1 billion to their fortunes from Twitter stock alone. Musk recently made a sizable buy into the social media company and now reportedly owns 9.2%. The total value of his purchase was 73.5 million shares, worth around $3 billion, which makes him the largest shareholder. Following news of Musk’s purchase, Twitter shares surged by 27%. 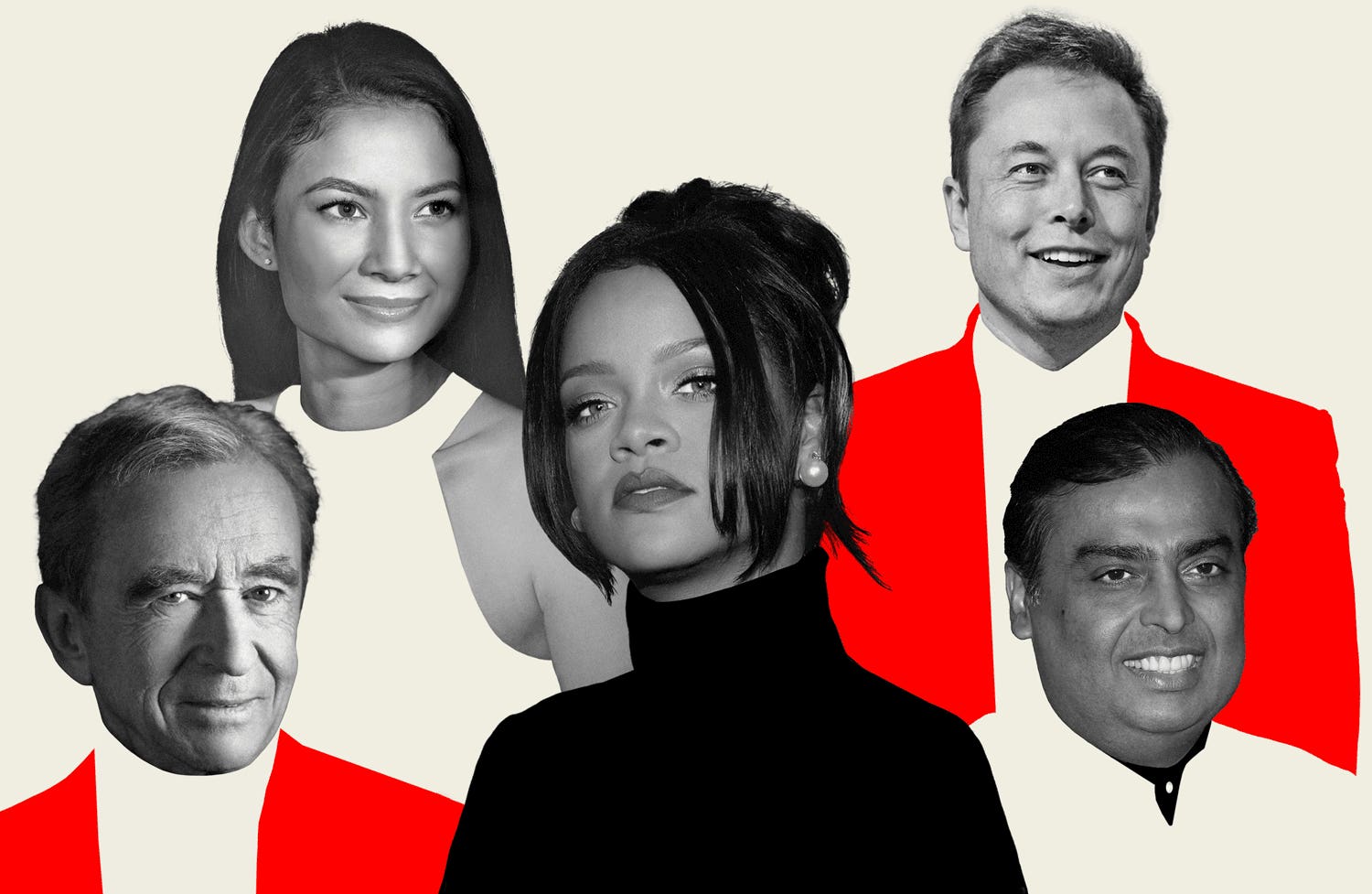 Musk now has a net worth of approximately $219 billion. Now the richest in the world, Musk displaced Bezos, who topped the least for four years and currently occupies the second position at $171 billion.

In addition, rounding out the top 5 on the billionaire’s list are other high-ranking regulars. At number 3 is Bernard Arnault & family, proprietors of luxury brand LVMH Moët Hennessy – Louis Vuitton SE, with a net worth of $158 billion. Bill Gates, the Microsoft visionary and perennial leader of the world’s richest back in the late ’90s and early ’00s, is 4th. Occupying the 5th position is the Warren Buffett of Berkshire Hathaway, regarded as the world’s greatest investor and the “Oracle of Omaha”.

Furthermore, pop sensation Rihanna, perhaps one of the most eye-catching entrants to the fold, sits jointly at 1729 with a net worth of $1.7 billion. The Barbadian-born entertainer broke into the billionaire’s circle last year with the launch of her cosmetics line Fenty Beauty. Rihanna is now the wealthiest female musician in the world, and the second richest woman in entertainment – surpassed only by Oprah Winfrey.